What to See and Do

Karamea is the northern-most town on the West Coast, South Island, New Zealand. Karamea is a secluded haven at the end of the road just 100 km north of Westport, it’s a scenic road, easy to drive with lots of places to explore on the way.
Karamea sits at the edge of the Karamea river estuary and offers local services including a general store, supermarket, petrol pumps, information centre, cafe, hotel, helicopter centre, a library and an art & craft shop. Karamea also has an interesting museum full of local and family history.
The name Karamea is Maori and is thought to either mean “red ochre” or be a corruption of Kakarataramea, “the smell of speargrass leaves”. The large bay formed by the curve of coastline north for 100 kilometres from Cape Foulwind is called the Karamea Bight.
The Oparara River runs through the area, and the Oparara Basin Arches, large natural river tunnels, and Honeycomb Caves are a well-known pristine tourist destination.
Bus services to Westport operate six days a week in the summer and five days a week in the winter and there are taxi, air and helicopter services available year round.

Karamea is the northern-most town on the West Coast, South Island, New Zealand.

The name Karamea is Maori and is thought to either mean “red ochre” or be a corruption of Kakarataramea, “the smell of speargrass leaves”. The large bay formed by the curve of coastline north for 100 kilometres from Cape Foulwind is called the Karamea Bight.

There are currently 3 options for dining in Karamea 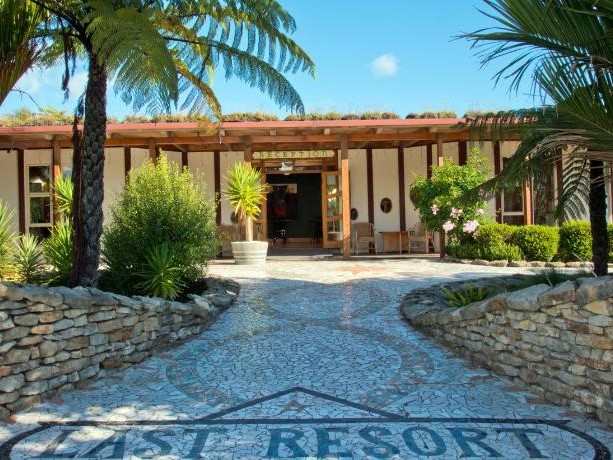 The Last Resort
71 Waverley St – 782-6617
Open from 11.30am for lunch and 5.30pm for dinner and with café and bar facilities available all day. Take away options available. 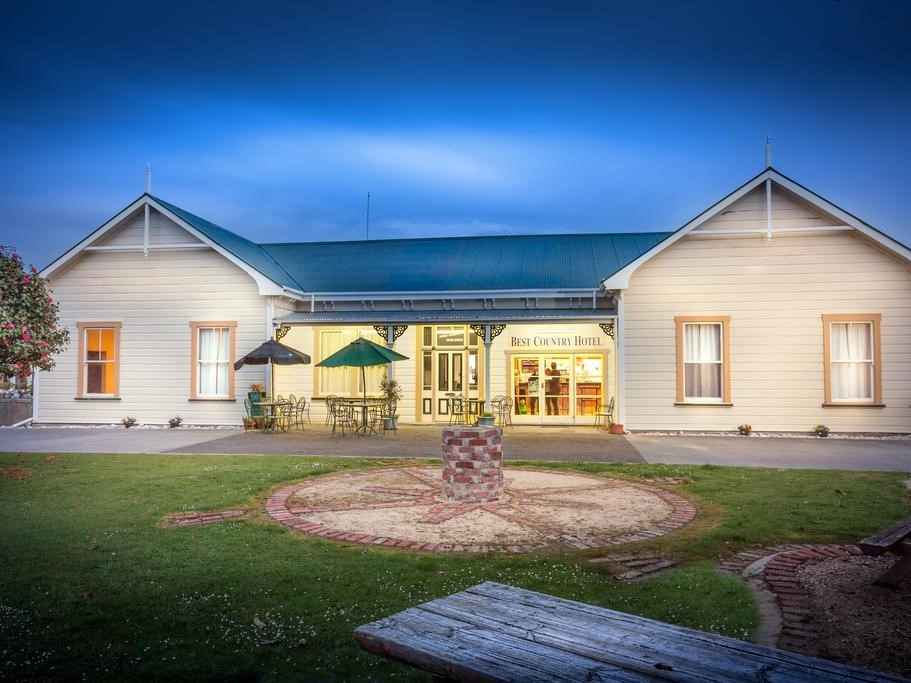 Karamea Village Hotel
Corner of Waverley St and Wharf Road – 782-6800
Open from 12 midday Tuesday to Sunday and from 2pm on Mondays – Regular winner of the Wild Foods Challenge. 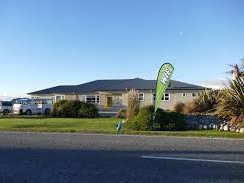 Little Wanganui Hotel
Located an easy 20kms away at the township of Little Wanganui – Phone 782-6752 – open 7 days a week from midday – Whitebait a specialty. 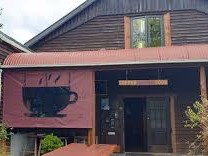 You will cross many rivers as you cycle through the Heaphy track and Kahurangi ranges but none will be as rewarded as the Karamea River itself, where upon the bank overlooking the Karamea river,you can lay your tired bones in the finest of Chalet Accommodation.
The stand-out top priority among Heaphy bikers is a hot shower and here at Riverstone our high pressure system will wash away your excertions and cleanse your weary skin rejuvenating your tired body.
Whether you and your gathering are about to head off on your Heaphy spin or have already conquired the rugged pass,Riverstone Karamea,has no equal,on either side of the Heaphy for quality,comfort and style.
Location wise,you could well be nestled in the depths of the Kahaurangi ranges as you gaze out your double-glazed window or while relaxed on your furnished balcony. On a clear day you can see trout rising in the Karamea River and hear the rumbling of the Tasman sea with relentless waves erupting onto the silky sandy beaches. 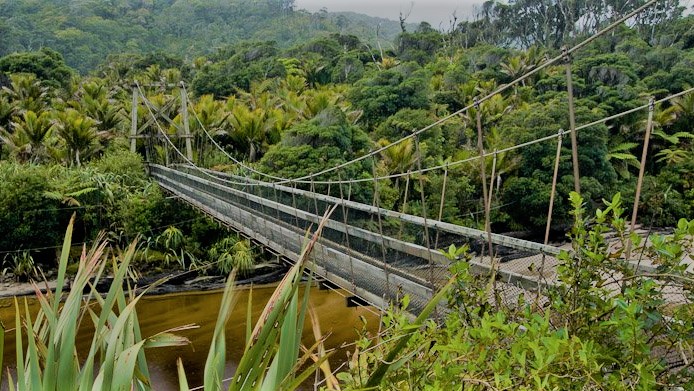